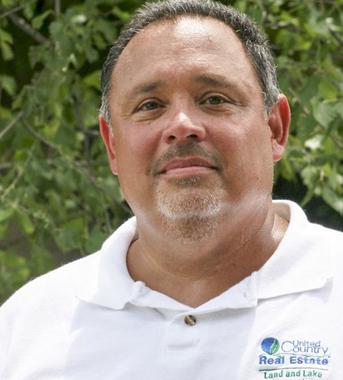 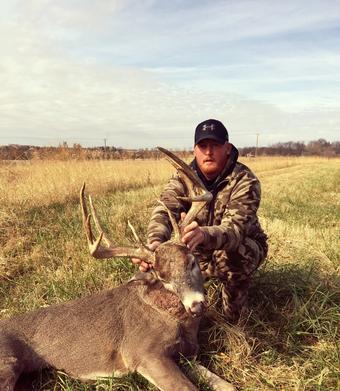 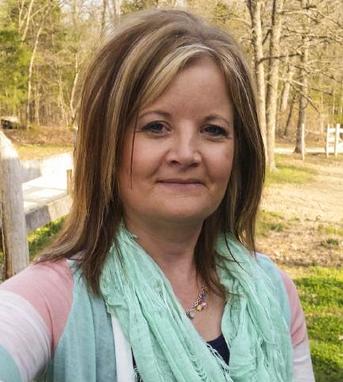 Dana Poe was born and lived most of her life in Hermann Missouri. She enjoys being outdoors, hiking, camping, gardening, etc. Her love for buildings & homes started as early as 7th and 8th grade. She enrolled in drafting classes every year in high school and earned a drafting award at graduation. After high school she attended Arkansas State University and East Central College in Missouri studying Architectural Drafting. Later in life she worked as a draftsman for a couple of engineering companies in Franklin County and also for an architect in Wildwood. After working in Wildwood for 2 years, in 2001 Dana also started a part-time painting business in Hermann which soon grew to full time. This career move was beneficial in the way that it allowed her to stay somewhat local and have a flexible schedule to raise her son Dylan. She's painted interiors and exteriors of many homes within a 90 mile radius. Projects ranging from elegant bedrooms to being part of a team that flipped 9 houses. She's met hundreds of wonderful clients in her 13 year painting career, many who've ended up becoming like family. Becoming a Realtor is a very exciting change for her. Now that her son is older & independent, she's even more determined and enthusiastic to continue helping people with their homes, this time by selling one they've grown out of or finding them the perfect one to settle in to! 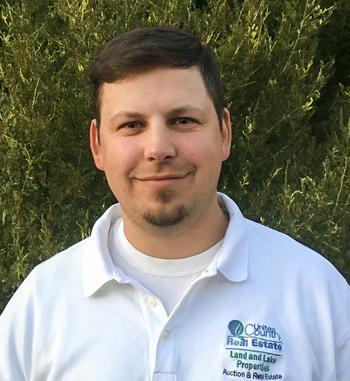 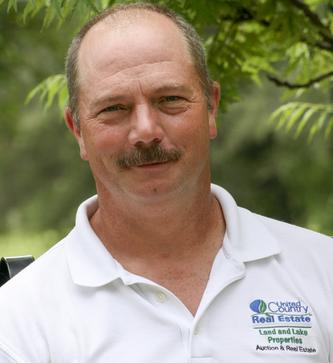 Jose’ Cruz was originally raised on a small farm in St. Charles County and later attended the University of Missouri, Columbia. As a 1989 graduate in Agricultural Mechanization, he returned to develop the first 100% biodiesel powered truck in the U. S. While working for the university he was hired away as a territory manager to represent Fabick Tractor’s agricultural division. In 2001 a unique opportunity offered itself as he was able to start a large farming operation near Jefferson City. He began to farm and took a management position at a construction company. In 2006 he became a sales associate for United Country Real Estate. His background provided the expertise to sell farms, recreational, and commercial properties. His success led him to receive the Pinnacle Silver award in both 2008 and 2010. Jose’ contributes his success to honesty, attention to detail, and listening to the needs and wants of his clients.

Bill Bader was born and raised on a farm in Hermann Missouri, and grew up raising hogs, cattle, and row crops along the Loutre River. His wide array of experience working in agriculture, excavating, land grading, equipment operation, and with the USDA Farm Service Agency has provided Bill with the specific knowledge necessary to be a successful rural Realtor. Bill has six children which keep him and his wife busy, but in his free time he enjoys being in the great outdoors, fishing, and hunting.

Kirsten Parr is the Office Manager for United Country Land and Lake Properties.  She brings over 25 years of administrative experience.  Kirsten is enthusiastic about providing secretarial and administrative support to our agents.  With her constructive and innovative vision her role is a valuable part of our team.   Prior to joining the UCLLP team, she ran her own apparel business for several years.   Kirsten draws from her creativity and is focused on exceeding the goals set before her.  Outside of the office, she enjoys spending time with family and friends.  Kirsten is inspired daily by her husband Jason and three children.  She currently resides in Rhineland, MO and hunting, fishing, and crafting are just a few of her hobbies. 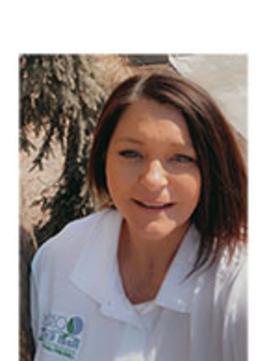 Brenton Fowler’s passion is selling. Having grown up in the livestock industry working the sale ring has given him knowledge way beyond his years. He has worked for several of the major livestock auction companies, as well as auctioneering thousands of acres of farm land and personal property. Brenton knows the auction business.

When not in the sale ring, Brenton’s other passion is hunting. As with everything he does he gives it 110%. He has both been featured and has filmed countless televised hunting programs and has the trophies on his wall to back it up.

In 2019 Brenton decided to become part of the United Country Land and Lake Properties team. His experience and knowledge of farm land, livestock, and equipment across the state provides first hand knowledge of rural property. His continuing role as sales manager of Miller County Regional Stockyards gives him up to the minute detail as to what is happening in the agriculture industry. His love of hunting and joining the United Country Real Tree Land Pro team gives him the tools to market your property across the country. Give him a call today and let him put his passion to work for you.

Derek Ridder is a sixth generation family farmer in Bay, MO, just south of Hermann.  He is an operating partner in Ridder Farms LLC, a purebred Charolais and Simmental seedstock producer with 275 cows.  Ridder Farms shows and sells breeding stock across North America.  Derek is proud of the National Champions Ridder Farms has exhibited but is most proud of being voted on by his peers for the prestigious award of the National Charolais Herdsman of the Year in 2014.  Derek is an active leader in local, state and national cattle associations.  Along with his work at Ridder Farms he has traveled across the U.S. fitting cattle for many of the major National shows in several different cattle breeds.  He worked several years helping operate a 1,000 head commercial cow operation and show cattle operation producing embryo calves and showing cattle on a custom basis.  In his free time he enjoys hunting, golfing, MU Tigers basketball and football, Cardinals baseball and truck pulling with his brothers.  Derek is a graduate of Hermann High School and the University of Missouri earning a B.S. in Agricultural Education Leadership and Communications with a minor in Agricultural Economics in 2006.  He has been involved in real estate sales since 2008.  His background lends itself to rural property assessment and its potential uses and management.